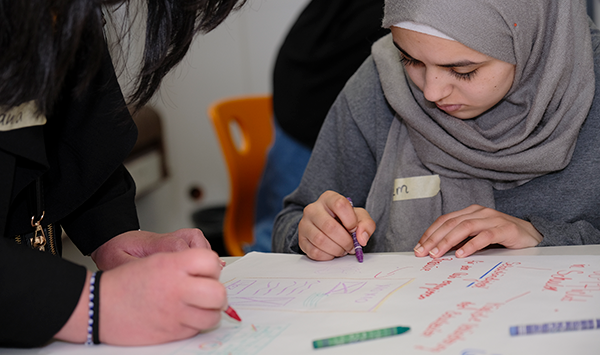 More than 20 young people discovered and evaluated our educational activities

More than 20 young people from Berlin participated in a workshop organized by our partner DeGeDe in the framework of the DIYW project, in order to test educational activities that our partnership developed in the last months with the aim to introduce the topic of democratic innovations to 13-20 years old, to foster their involvement in the democratic life and encourage their critical thinking towards decision-making processes.

The event was an opportunity to present the two videos we have produced so far in Germany on specific democratic innovations:
• the “Citizens’ budget” in the city of Eberswalde (Germany):

• the digital platform Aula and youth co-decision in school:

The young participants reflected on the strengths and weaknesses of these participatory solutions, whether they would be interested in applying them in their schools, and who they thought should be allowed to participate or not, what could be the challenges to implement it in their own school and how to tackle them. 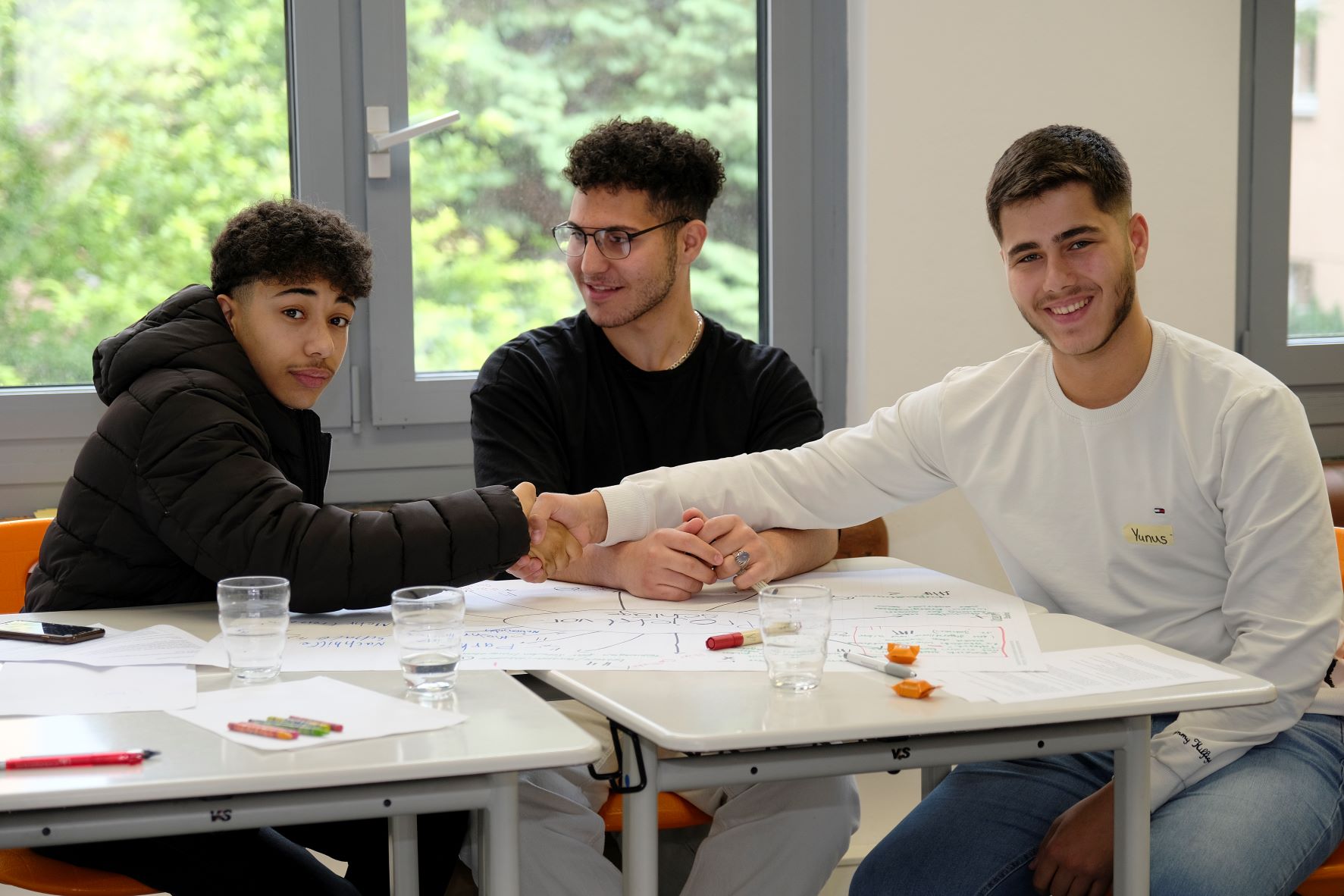 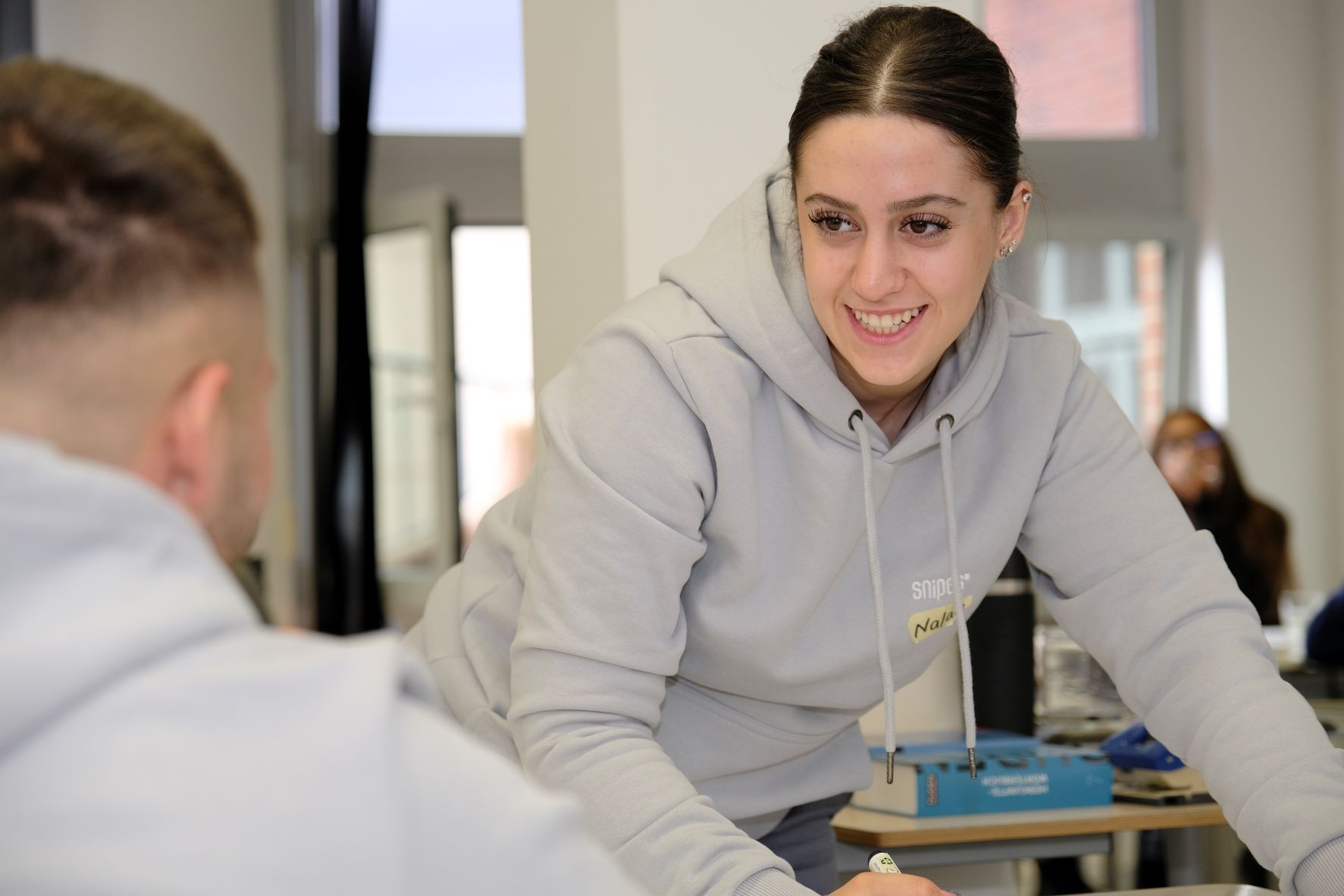 How to develop a project idea

Part of the group took on the role of the citizens of Eberswalde who develop project ideas for the participatory budget which are then voted on by the local population. The participants experimented how to develop a project idea that is realistic, attractive, creative, inclusive and participative. Through this exercise, they experienced live moments of democratic exchange with their peers, how to make a decision in a group that is accepted by all. At the end, they had to present their ideas to the whole group and the proposals were submitted to a vote. This gave them the chance to reflect later on the fairness and appropriateness of this democratic way of decision-making. 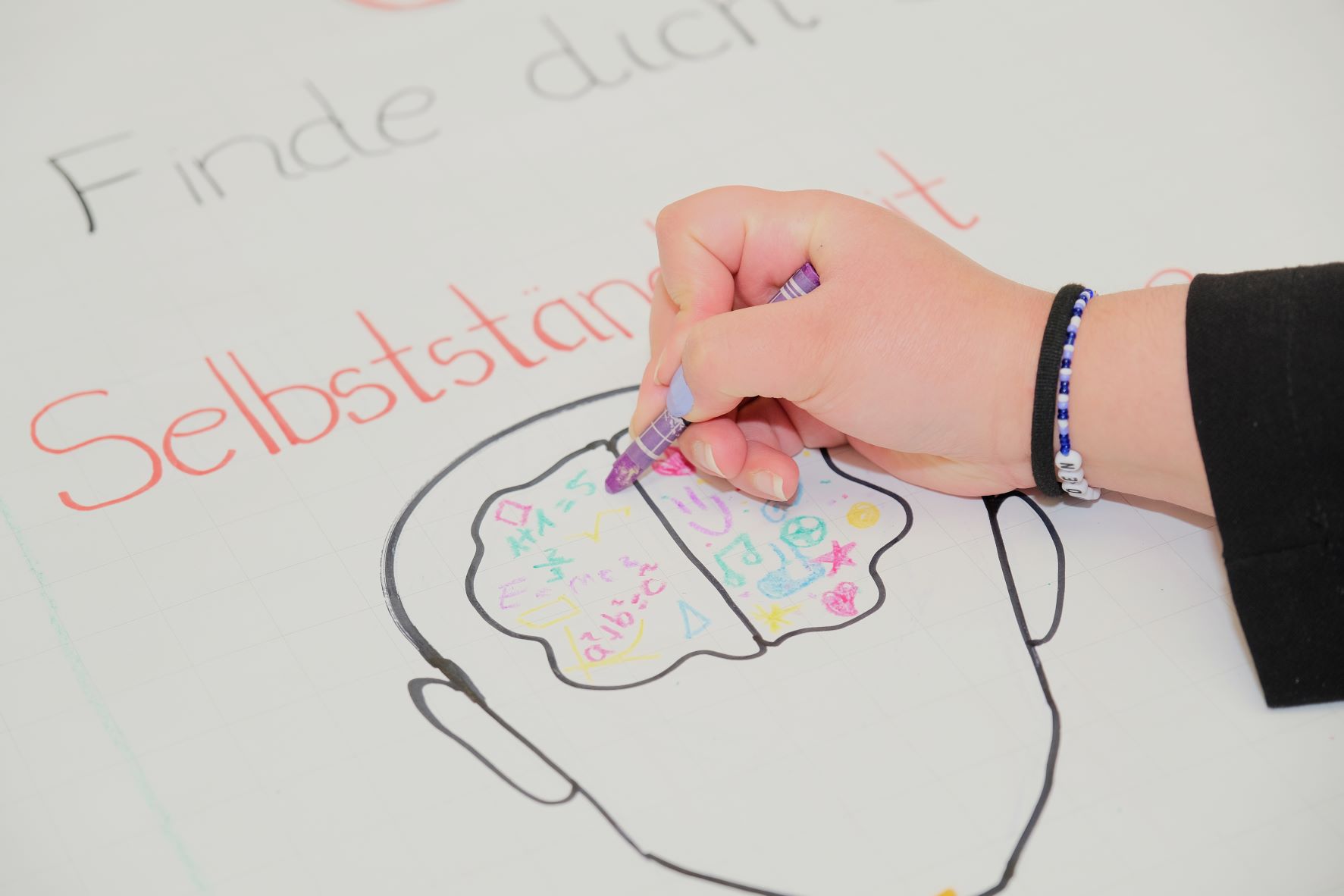 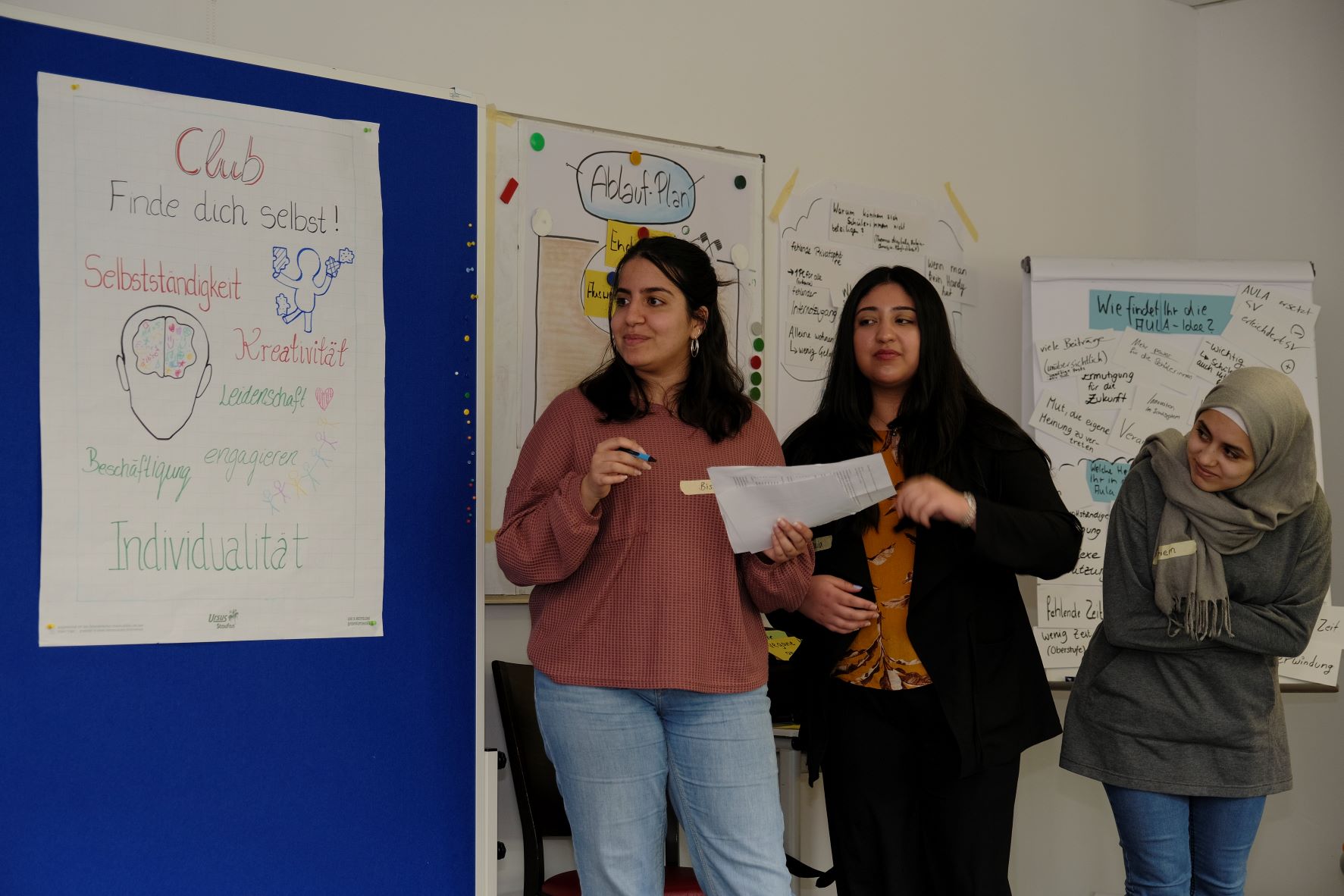 How to change your school

The other part of the group took part in a mini future workshop exchanging on what bother them the most in their school, imagining how could their ideal school look like and what could be their first steps to implement their ideas to encourage them to get involved in the life of their schools and to try to change it. 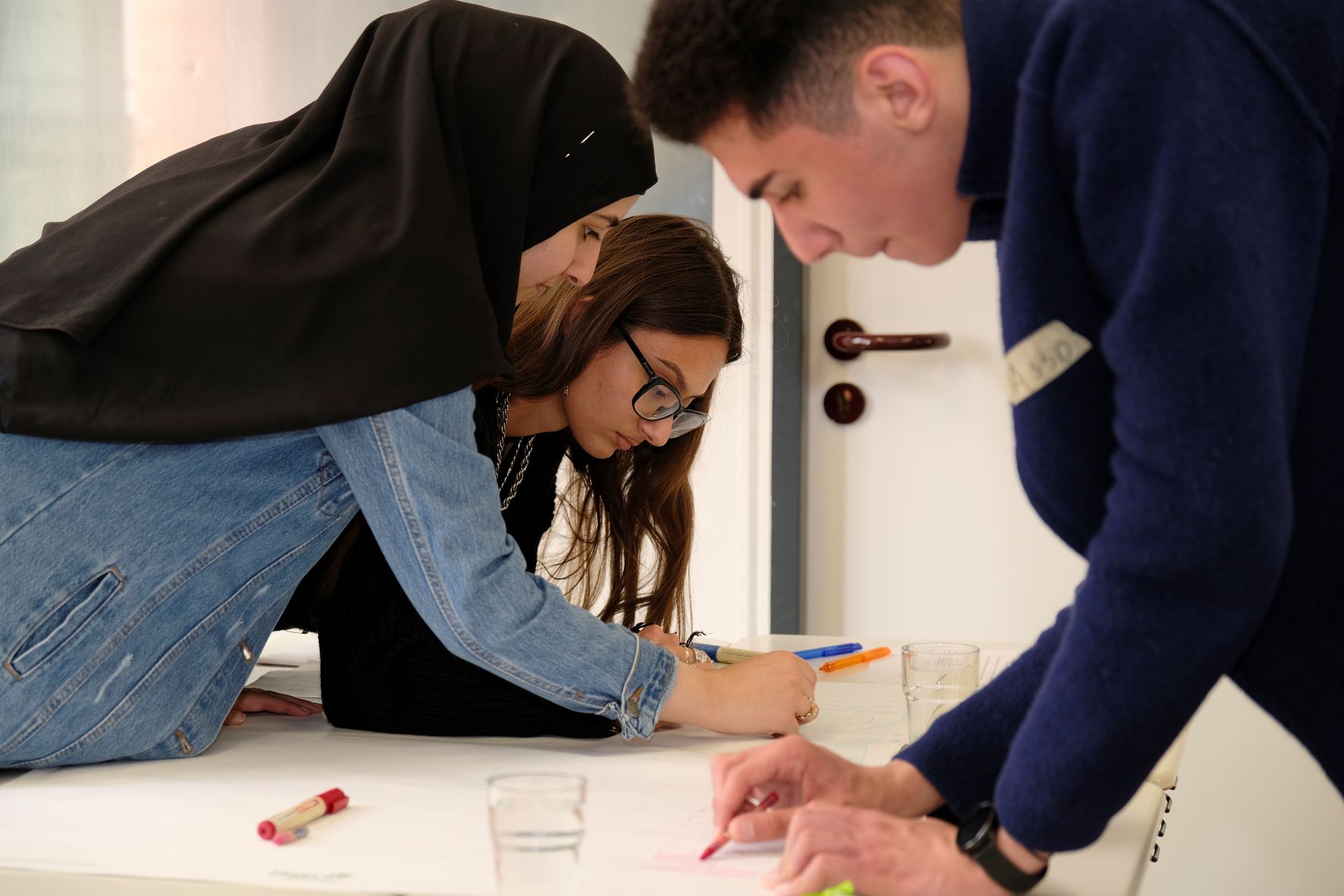 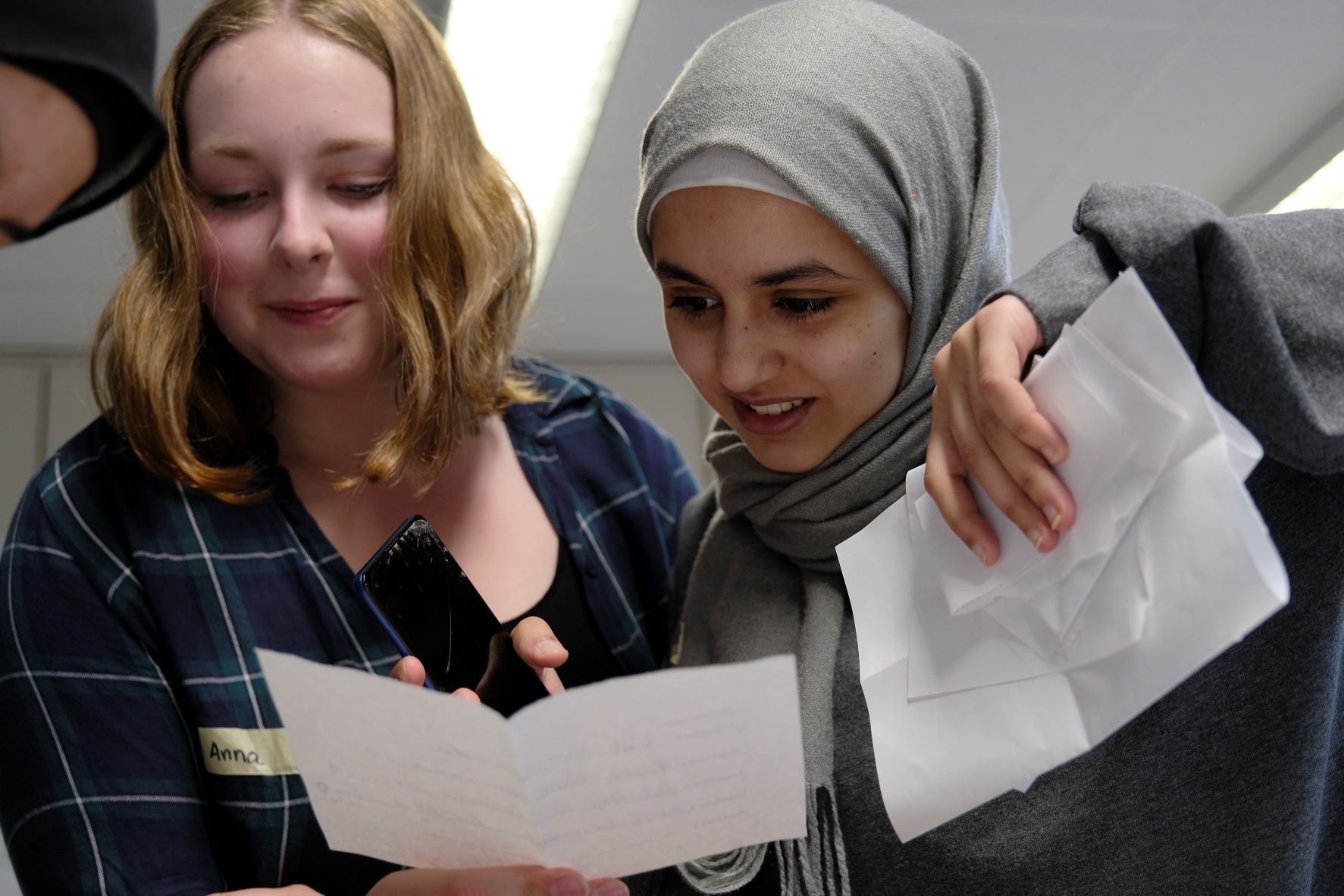 After these two sessions, the participants gave us their feedback how to improve these activities that we will later on publish in an educational guide and multimedia online platform for teachers and youth workers so that they can implement these activities in their classrooms or youth institutions. The discussions were constructive and the feedback positive, giving us energy to continue the project. 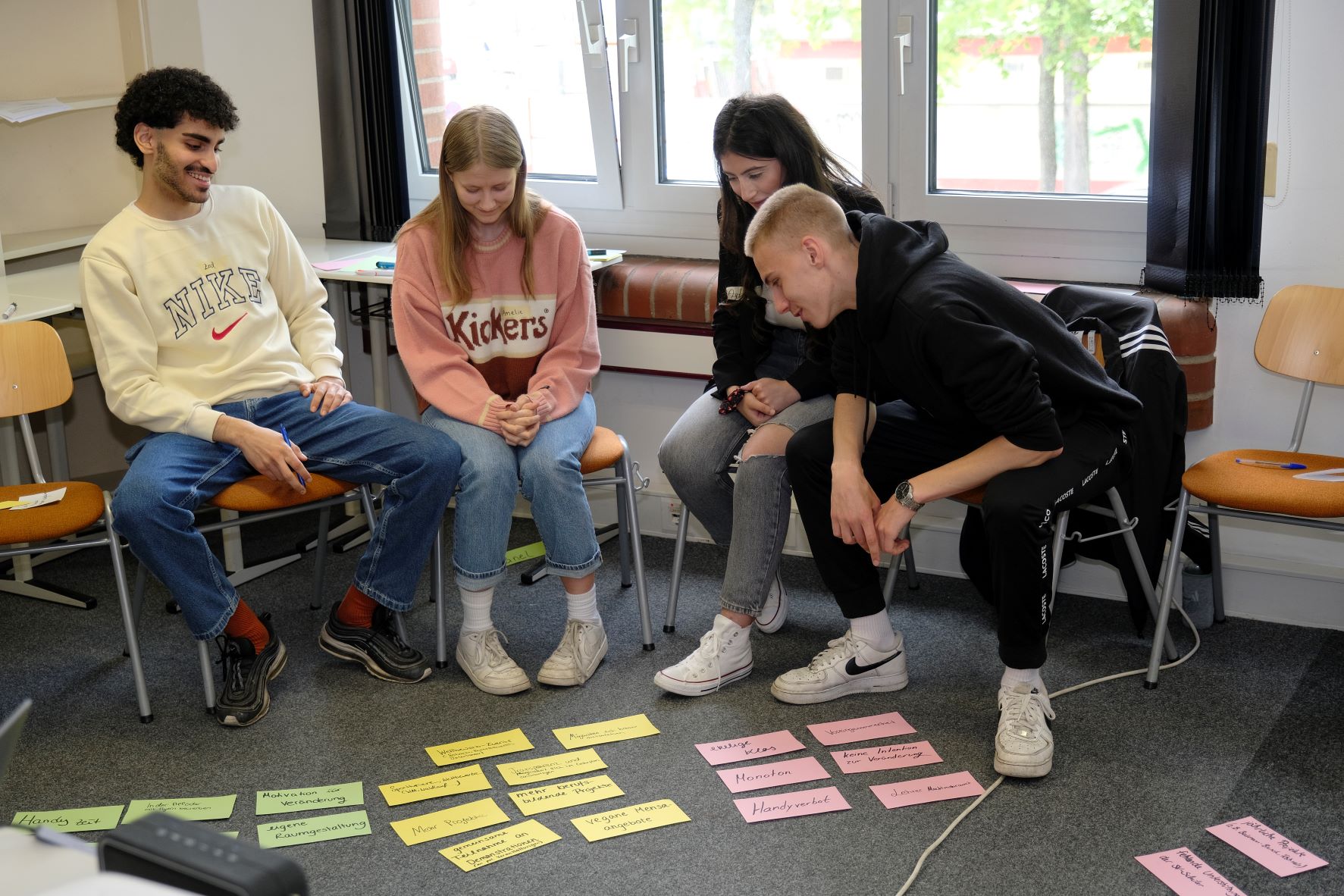 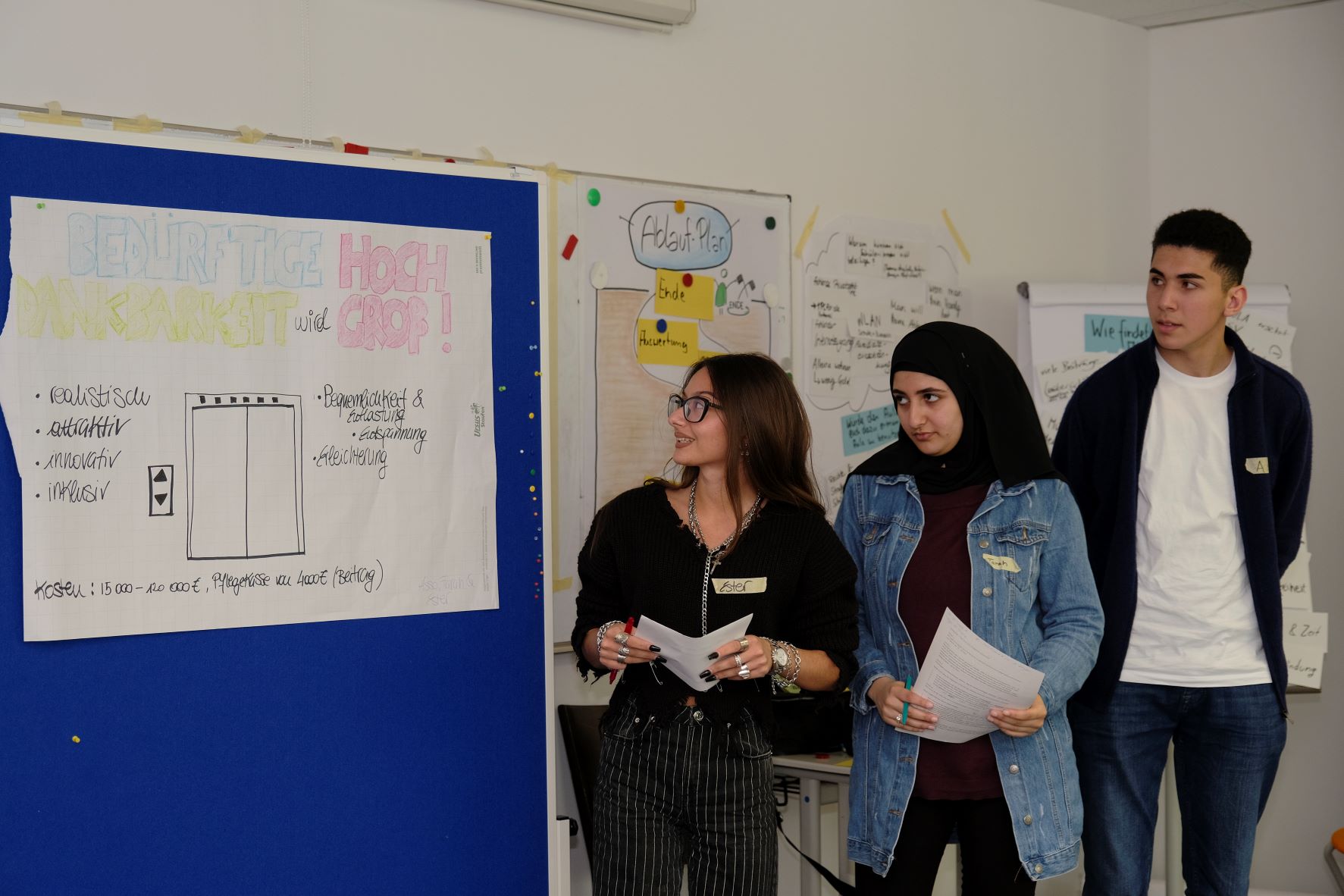