Vielfalt im Film: For an inclusive and fairer film industry

From 17 July 2020, more than 30,000 filmmakers in 440 professions of the German-speaking television and film industry are invited to take part in the very first survey on diversity and discrimination in front and behind the camera.

The aim of the online survey #VielfaltImFilm is to obtain equality data on diversity and experiences of discrimination and to derive and promote  measures for film productions, film funding and policies to foster inclusion, justice and diversity in film business.

Vielfalt in Film is supported by a broad alliance of over 40 civil society, private and public actors*. Citizens For Europe is responsible for the scientific and technical implementation of the survey. The platform Crew United distributes the survey among its large network of filmmakers and several known filmmakers call for a broad participation.

More than one million people of African descent live in Germany. From 19 July, they can take part in #AFROZENSUS, the first large-scale online survey to record their life realities, experiences of discrimination and perspectives. The aim is to use the results to empower the Black communities in Germany and to promote concrete political measures against racial discrimination and for the empowerment of the Black communities.

Funded by the Federal Anti-Discrimination Agency, #AFROZENSUS is a project of Each One Teach One (EOTO) and Citizens For Europe in partnership with DeZIM-Institute. In recent weeks #AFROZENSUS has attracted a lot of media attention. 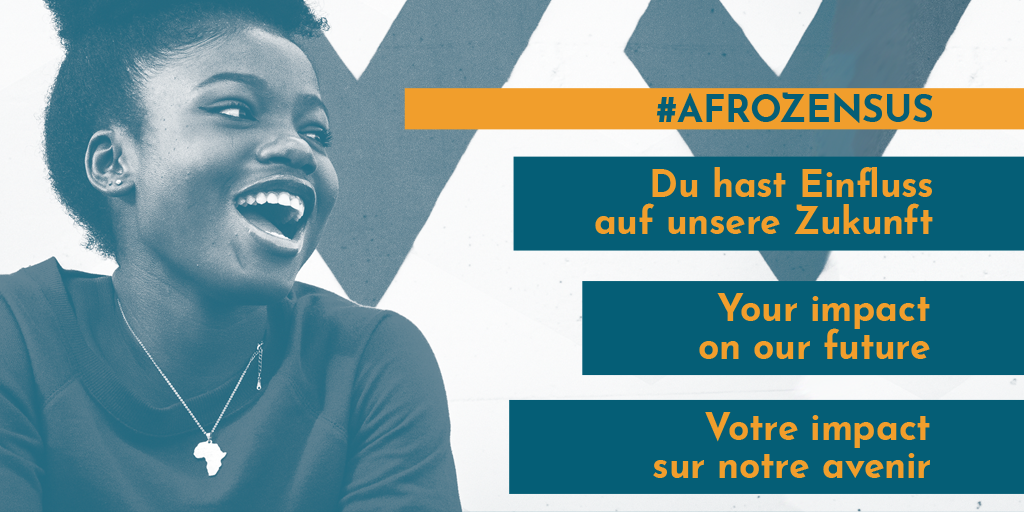 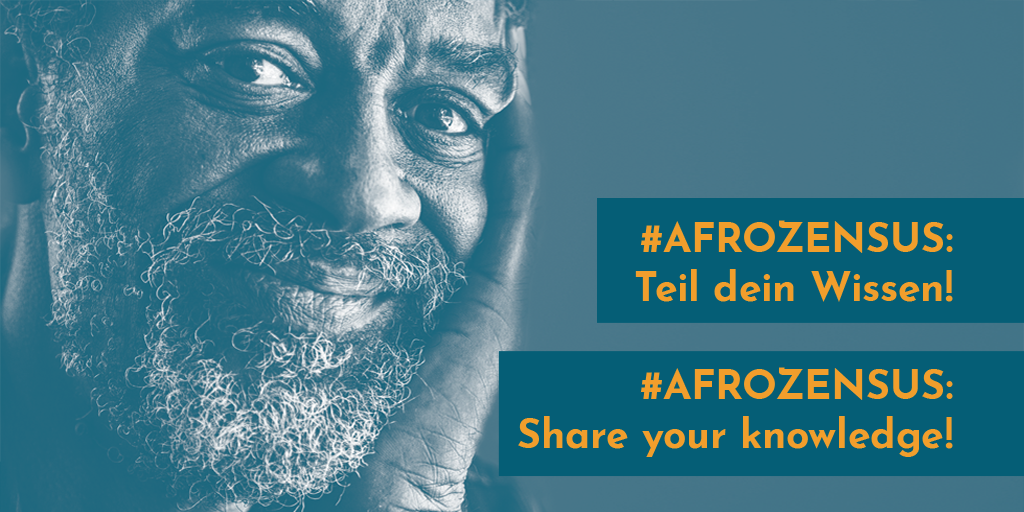